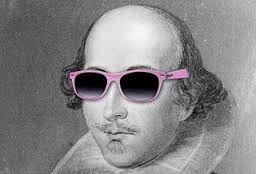 Click here to purchase your copy of Anvil of God, Book One of the Carolingian Chronicles in e-, soft and hard-cover formats!

Use this form to:
Get J’s updates
Enter J’s giveaways
Keep tab on J’s reviews